ATHENS, Ohio—February 3, 2015—Nice Mohawk Limited announces the public beta release of PhoneExpander, a Mac app to help you free up space on your iOS devices. 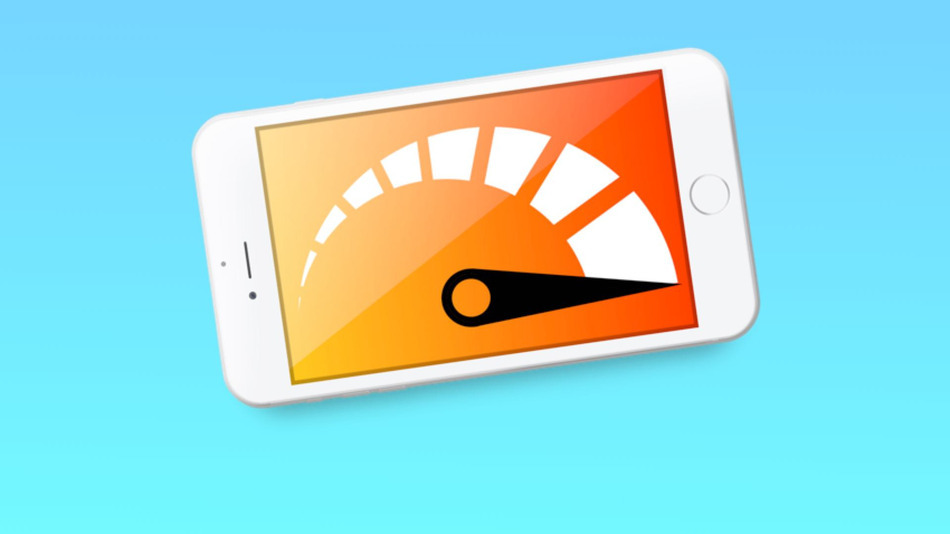 With iOS 8, apps and photos taking up more space than ever, it’s very easy for users to fill up their devices. Many users deal with storage limitations on a daily basis and almost all users have received a “Not Enough Storage” or “Storage Almost Full” warning at some point. Five minutes of running PhoneExpander can free up gigabytes of previously unusable space. PhoneExpander consists of a set of tools, each focused on clearing out a different kind of data on a users’ devices. For example, when inspecting an iPhone in iTunes, a large amount of storage space is simply labeled as “Other” — this data is usually a combination of old media and cache files stored by applications. Media heavy apps like Facebook, Spotify and Vine can store hundreds of megabytes, or in some cases even gigabytes, of cached data apiece, but there is no way to clear that cached data except to delete and reinstall the application. PhoneExpander can clear these caches with the click of a button. Additionally, PhoneExpander offers easy ways to backup and remove space hogging pictures and videos, batch delete large apps and, in the future, will offer control over the music stored on the device. Created in response to users’ inability to install iOS 8 on their devices due to constrained storage space.

Developed in collaboration with Magnetism Studios, PhoneExpander 1.0 will be introduced in Spring 2015 and will include additional space saving tools.